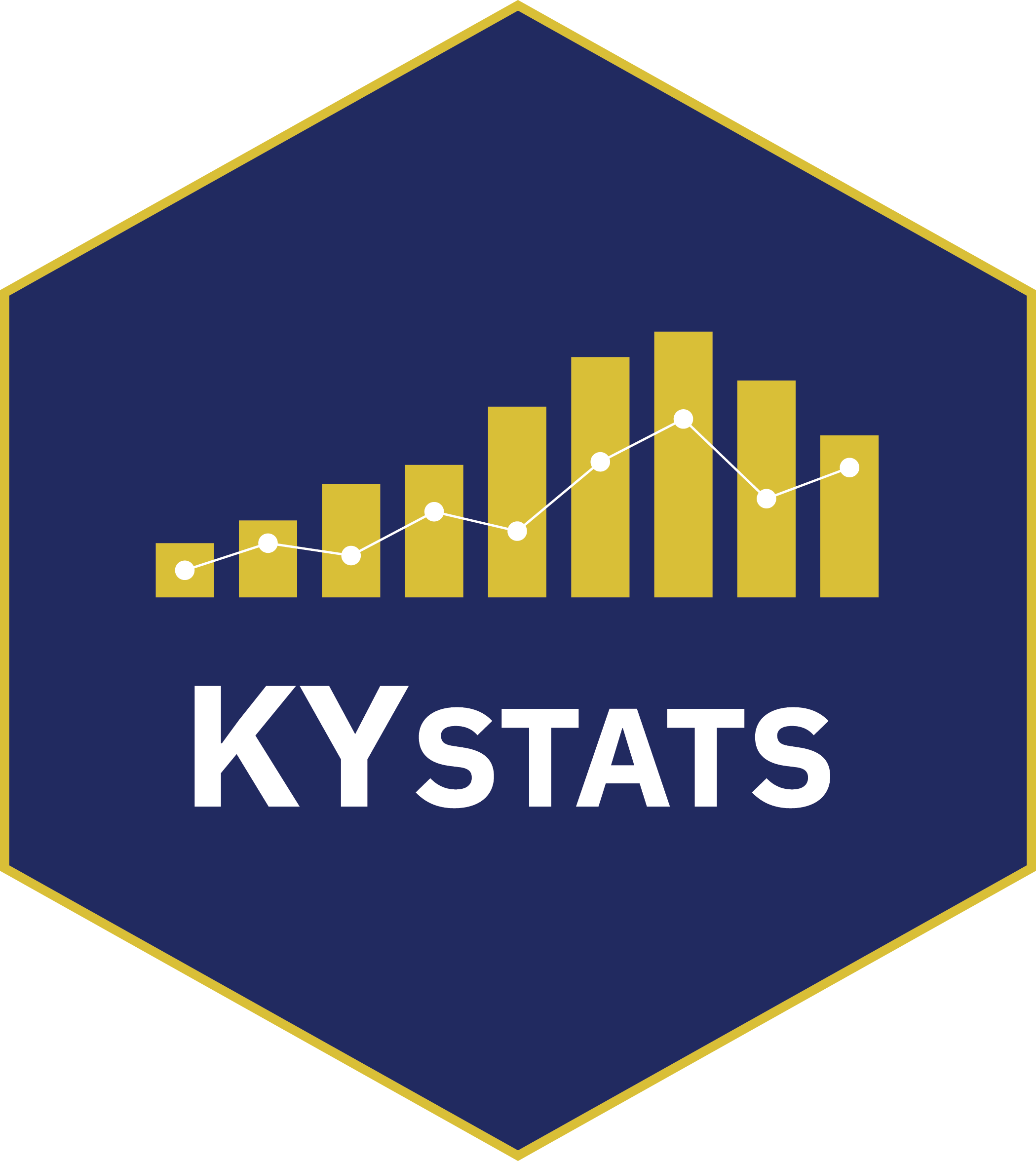 EDITOR'S NOTE: Links to the employment chart, the unemployment rate chart and COVID-19 statement are below.

FRANKFORT, Ky. (Nov. 19, 2020) - Kentucky’s seasonally adjusted preliminary October 2020 unemployment rate was 7.4 percent, according to the Kentucky Center for Statistics (KYSTATS), an agency within the Education and Workforce Development Cabinet (EWDC).

The U.S. seasonally adjusted jobless rate for October 2020 was 6.9 percent, down from 7.9 percent in September 2020, according to the U.S. Department of Labor.

“More Kentuckians reported that they worked in October than in September,” said University of Kentucky’s Center for Business and Economic Research (CBER) Director Mike Clark, Ph.D. “Kentucky’s unemployment rate increased in spite of these employment gains because more Kentuckians also reported that they were without work and actively searching for a job. This increase in the number of people unemployed pushed the state’s unemployment rate up to 7.4 percent. These estimates continue to be volatile from month to month.”

In a separate federal survey of business establishments that excludes jobs in agriculture and people who are self-employed, Kentucky’s seasonally adjusted nonfarm employment increased by 10,900 jobs in October 2020 compared to September 2020. Kentucky’s employment was down 107,100 jobs or 5.5 percent compared to October 2019.

Kentucky’s leisure and hospitality sector jumped by 3,600 positions from September 2020 to October 2020 for an increase of 1.9 percent. This sector was down 12,100 jobs or 6 percent compared to October 2019. The accommodations and food services subsector added 2,400 jobs from September to October while the arts, entertainment and recreation subsector increased by 1,200 jobs.

“Construction employment has improved in five of the past six months and was 5.4 percent higher than just before the pandemic,” said Clark.

The professional and business services sector gained 2,400 jobs or 1.3 percent in October 2020. The administration and support and waste management subsector added 1,800 positions while the professional, scientific and technical services subsector increased by 600 jobs. Job levels in the management of companies subsector were unchanged. Employment in this sector was down 27,800 or 12.5 percent since October 2019.

Employment in the information services sector was up 300 jobs in October 2020 but was down 3,400 jobs from a year ago. The industries in this sector include traditional publishing as well as software publishing; motion pictures and broadcasting; and telecommunications.

Employment in Kentucky’s educational and health services sector dropped by 900 jobs in October 2020. The employment losses occurred in the educational services subsector, which declined by 1,700 positions. Employment in the health care and social assistance subsector increased by 800 jobs from September to October. Since last October, the sector was down 9,700 positions or 3.4 percent.